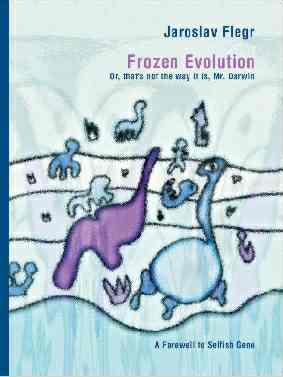 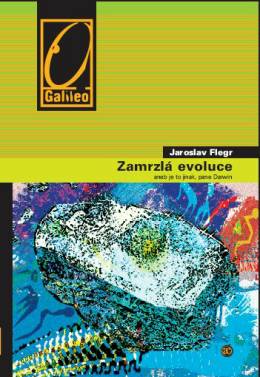 Most biologists and biology students think that evolutionary biology is basically a closed chapter of science. But what if this is not the way things are? What if evolutionary biology underwent a quite fundamental revolution in the 70's and 80's of the past century, following which all the textbooks in this field should basically be rewritten?  >> Read more

Watch out for Toxo! The Secret Guide to Practical Science.

XII. Why does Toxoplasma shift personality traits in opposite directions in men and women

From the very beginning of our Toxo human behavior studies, we were puzzled by the opposite shift in psychological factors in men and women. Unfortunately, the reviewers of our manuscripts were very puzzled as well; and so this baffling observation often cost us a possible publication. Neither editors nor reviewers are fond of unexplained phenomena. >> Read more