II.4.1.Dominant and recessive relationships are the best known forms of interaction between alleles.

Diploid organisms have two alleles from each gene. If both alleles at a given locus are the same, then (from the standpoint of the particular gene) this is termed a homozygote individual, a homozygote. If the two alleles differ, then this is a heterozygote individual, a heterozygote. The manifestation of each allele can depend on the second allele in the given locus for the particular individual. It very often happens that a particular allele is recessive, i.e. it is manifested in the phenotype only when present in two copies in the given individual, i.e. in a recessive homozygote. A dominant allele is the opposite of a recessive allele. Its presence is manifested in the same way both in a carrier of two copies of the given allele, i.e. in a dominant homozygote, and in a heterozygote, i.e. in an individual in which it is present in only one copy. The degree to which semi-dominant alleles, i.e. alleles with partial dominance, are manifested in the phenotype of an 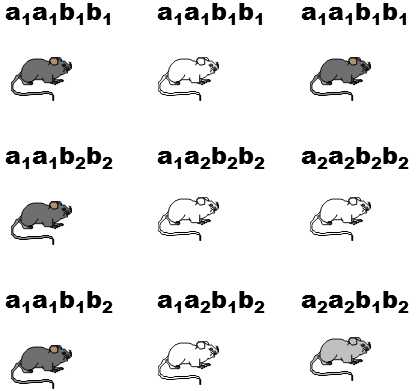 Fig. II.10 Interpretation of genetic information. Genetic information, written as a linear sequence of deoxyribonucleotides in the DNA molecule, is first transcribed to the sequence of ribonucleotides of the RNA molecule; this RNA is modified during RNA splicing and possibly also RNA editing and is then translated during translation of the sequence of its ribonucleotides according to the rules of the genetic code to the sequence of aminoacids in the linear protein chain. The protein chain can be modified by protein splicing and covalent bonding of certain sections and covalent modifications, for example glycosylation (bonding sugars) of individual aminoacids, and can be subsequently bonded covalently or noncovalently with other similarly modified proteins to form complicated molecular complexes capable of performing a biological function.

individual depends on whether they occur in the genotype of the given individual in one or both copies. In co-dominance, the two alleles present are manifested to the same degree to which they would be manifested in the relevant homozygotes. While, in partial dominance, the degree of manifestation of the two alleles in a heterozygote is less than for one or the other homozygote, in super-dominance, the expression of the given trait is greater in a heterozygote than in either of the two homozygotes. Interactions between alleles of a single locus can be divided schematically only if these alleles are manifested in the degree of the phenotype expression of a simple quantitative trait. For traits of qualitative character, it is mostly possible to differentiate only between dominant and recessive alleles; mutual differentiation of alleles with partial dominance, super-dominance and co-dominance is usually rather difficult or even impossible.

Was this information useful for you?
The classical Darwinian theory of evolution can explain the evolution of adaptive traits only in asexual organisms. The frozen plasticity theory is much more general: It can also explain the origin and evolution of adaptive traits in both asexual and sexual organisms Read more
‹ II.4 A single trait can be affected by different genes and a single gene can affect the occurrence and form of many traits. up II.4.1.1 The dominance of particular alleles can be subject to evolution. ›
Draft translation from: Evoluční biologie, 2. vydání (Evolutionary biology, 2nd edition), J. Flegr, Academia Prague 2009. The translation was not done by biologist, therefore any suggestion concerning proper scientific terminology and language usage are highly welcomed. You can send your comments to flegr