Speciation can occur in rapid succession in a certain phylogenetic line.In fact, in some cases, a certain species can decompose into a whole series of daughter species at a single moment.For example, such a situation can occur on a decrease in the water level in a lake and subsequent division of the original continuous population of a certain aquatic species into a number of isolated populations (Fig. XXIII.1). 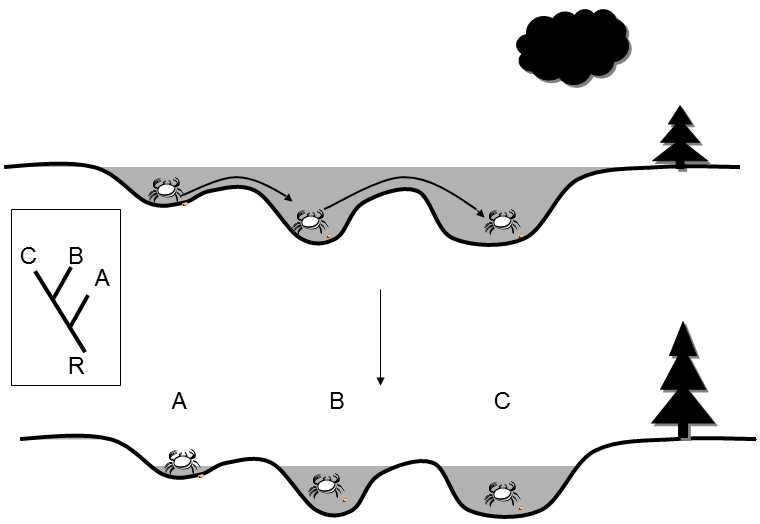 Fig. XXIII.1 Multifurcation or series of bifurcations. The moment of allopatric speciation need not represent the moment of actual division of the population into isolated parts. Even if the physical separation of the populations occurred only during a one-step decrease in the level of the lake, the individual populations separated sooner, during colonization of different parts of a lake, in the order A, B, C. The inserted figure depicts the corresponding rooted tree, showing the cladogenesis of the individual group of species.

In this case, it is also useful, although not always technically feasible, to express the entire process of cladogenesis as a sequence of binary branchings of the particular phylogenetic line.In actual fact, the physical division of the population occurred at a single moment on a decrease in the water level in the lake; however, branching of the population probably occurred gradually, as the individual parts of the population occupied the individual parts of the original lake.Simultaneously, it is highly improbable that two populations that will, in the future, occupy two different parts of the lake and that led to the formation of the two new species would split off from the parent population at the same instant.Consequently, in reconstruction of cladogenesis we primarily attempt to express this process as a sequence of binary branchings of the particular phylogenetic line and, only if the available data do not make this possible, can we create a scheme of cladogenesis including multifurcation.

In rare cases, two originally independent lines can merge to form a single line, which can then branch apart.Fundamentally, there are two basic mechanisms of syngenesis, i.e. the formation of a new phylogenetic line by the merging of two older lines:symbiogenesis andinterspecies hybridization (Fig. XXIII.2). 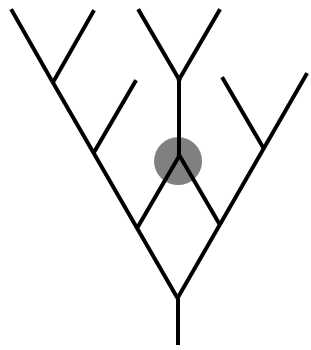 Fig. XXIII.2 The formation of new phylogenetic lines by syngenesis.

Symbiogenesis refers to the formation of a new species of organism by the integration of two unrelated organisms that live for some time in some form of symbiosis, most probably parasitism or mutualism, into a single organism.If both symbionts begin to reproduce together in a coordinated manner, i.e. so that each daughter organism of symbiotic origin begins to inherit from its parents only the genetic material of both symbionts, the evolutionary fates of the two original species become so interconnected that they sooner or later merge into a single species.Evolutionary dissolutionof one species in another species, for example a microscopic parasite or mutualist in its macroscopic host, is sometimes term the Cheshire cat effect (unfortunutly, this term is also used for at least two unrelated phenomena).The relevant literary sourcesstate that, under suitable conditions, a Cheshire cat can gradually disappear and, in the last stage, only its smile remains and, after a certain time, this also disappears.If both symbionts that form a common symbiotic organism produce independent progeny and a new symbiotic organism is formed each time (or at least frequently) through new integration of both symbionts that grew from embryos produced by two unrelated and independent individuals, both species will most probably preserve their species identity (Fig. XXIII.3). 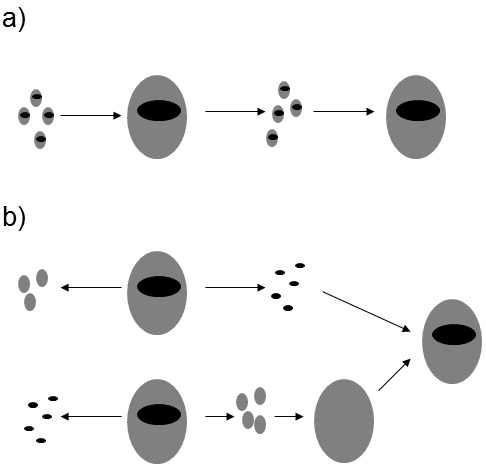 Fig. XXIII.3 Symbiogenesis and symbiosis. If both symbionts produce reproductive particles (propagules) containing the germs of both symbionts , there is a high probability that the two species of organisms will merge in time to form a single species, i.e. that symbiogenesis will occur. If each of the symbionts produces separate propagules , it is more probable that the two species will permanently retain their species identity.

This is the frequent case of the symbiosis of fungi and vascular plants.The best known opposite case is the formation eukaryotes, occurring through gradual integration of the members of several unrelated lines of prokaryotic organisms.Completely unrelated phylogenetic lines of organisms can merge through symbiogenesis.

Two lines can also merge through interspecies hybridization, i.e. accidental crossing of the members of two different species.However, in contrast to symbiogenesis, this mechanism can occur only in closely related species with sexual reproduction.The effect of symbiogenesis and hybridization on the topology of the phylogenetic tree is the same; in both cases, the cladogenesis scheme can have a recticular structure instead of a tree structure at some places.

Was this information useful for you?
The classical Darwinian theory of evolution can explain the evolution of adaptive traits only in asexual organisms. The frozen plasticity theory is much more general: It can also explain the origin and evolution of adaptive traits in both asexual and sexual organisms Read more
‹ XXIII.2 Cladogenesis and anagenesis are two complementary aspects of phylogenesis up XXIII.4 The clearest way to illustrate the progress of cladogenesis is in a tree chart, a dendrogram ›
Draft translation from: Evoluční biologie, 2. vydání (Evolutionary biology, 2nd edition), J. Flegr, Academia Prague 2009. The translation was not done by biologist, therefore any suggestion concerning proper scientific terminology and language usage are highly welcomed. You can send your comments to flegr